Evoplay lands in Lithuania with TOPsport 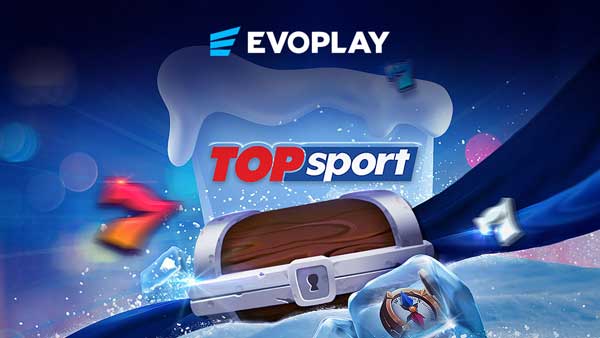 Game developer Evoplay has entered Lithuania for the first time alongside TOPsport, the country’s foremost operator.

The deal sees 40 thrilling game titles drawn from the supplier’s coveted collection go live with TOPsport, with the remainder of its award-winning portfolio also set to launch in an exclusive deal within the territory.

The groundbreaking studio’s regional foothold was further strengthened in recent weeks by its partnership with Estonia-based Slots.io, in an agreement solidifying its commercial presence in the rapidly growing Baltic markets.

Commenting on the deal, Vladimir Malakchi, Evoplay CCO, said: “We are delighted to link up with TOPsport in a region where we’ve continued to grow stronger in recent weeks through a string of successful agreements.

“We look forward to maintaining such a rapid rate of expansion, and partnerships with key operators like TOPsport form a cornerstone of our strategic outlook.”

“That’s why we are thrilled to team up with the supplier and cannot wait to start working with its fantastic team.”

Evoplay has continued to extend its global reach over last few months through comprehensive deals signed across the UK, Croatia, Malta, Bulgaria and Romania.

The entertainment-first developer has earned accolades from throughout the iGaming community for its distinctive approach and award-winning slot, table and instant games.