OneTouch turns back the sands of time with Forgotten Pharaoh 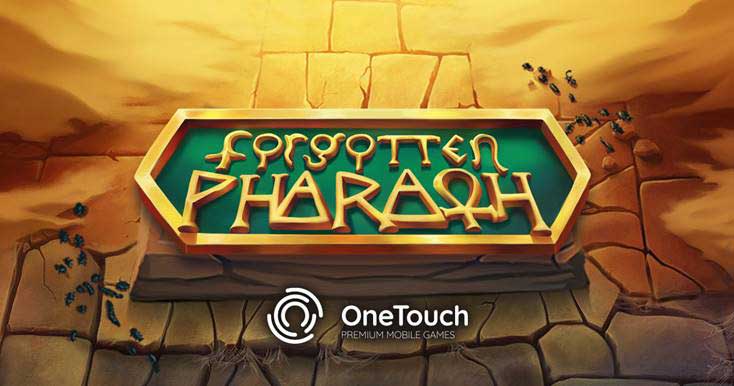 The 5×3 title’s stunningly realistic graphics, thematic symbols and pitch-perfect soundtrack, provide an immersive gaming experience for daring players with an appetite for discovery.

Symbols appearing as a golden sarcophagus – the ancient tomb of a Pharaoh – turn the whole grid wild when landing on reels two, three or four, thus guaranteeing wins for that spin in the game’s action-packed adventure through the ages.

Forgotten Pharaoh is the latest addition to OneTouch’s celebrated portfolio of mobile-first content and follows the studio’s recent hits, MVP Hoops and Flexing Dragons, as well as the fan favourite released earlier this year, Tiki Terror.

Petra Maria Poola, Head of Business Development and Operations at OneTouch, said: “Players looking to enjoy an enthralling entertainment experience should prepare for a fun-filled journey through time in our latest engaging slot title, Forgotten Pharaoh.

“With world-class visual effects, inviting symbols such as the golden sarcophagus and immersive sounds to match, we’re confident the game will prove to be an instant hit, and we can’t wait to introduce it to players.”