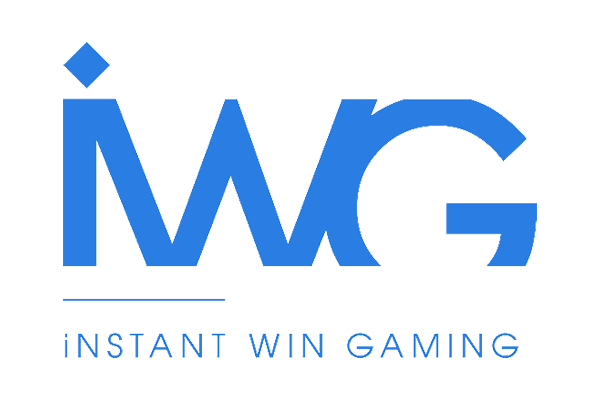 Following the execution of a five-year contract agreement, the completion of a streamlined integration process, and the implementation of IWG’s locally-deployed Remote Game Server (RGS), the Virginia Lottery has elected to roll out the provider’s top-performing games. An extensive portfolio of games is planned into the Lottery’s roadmap.

Among the titles now available to Virginians is Cash Expander, a customized game from IWG that has been designed specifically for the Virginia Lottery. The gameplay, which utilizes the developer’s core ‘match three cluster’ mechanic, includes gold, silver and bronze Virginia state symbols that activate the bonus round when three appear on-screen.

The release of Virginia Cash Expander marks the fourth iteration of this instant win game appearing in the North American iLottery market, following previous localized versions in Michigan, New Hampshire and Pennsylvania. These custom-made releases have proven hugely successful, with players appreciating the content that’s been adapted for their own respective markets.

The launch of instant win games with the Virginia Lottery highlights the supplier’s impressive lottery client network, with its content already live across the growing North American iLottery markets, including Georgia, Kentucky, Michigan, New Hampshire, and Pennsylvania in the US, and the Atlantic Provinces, Québec, and British Columbia in Canada.

Rhydian Fisher, IWG CEO, said: “We’re so excited to be live in Virginia, our 23rd iLottery launch. The Virginia Lottery and its entrepreneurial approach to iLottery combined with the support of its platform vendor, NeoPollard, made it possible for us to execute a contract, integrate our RGS platform, and localize a set of games, all in a very short period of time. Clearly, the leading iLottery platforms have proven they can support the integration of independent game providers, like IWG, right during a program’s initial launch.”

Kevin Hall, Executive Director of Virginia Lottery, said: “IWG has done a tremendous job delivering the first of many games from its portfolio to the Virginia Lottery. They, along with our partners at NeoPollard, completed this integration within a very demanding timeline. Having seen the success of Cash Expander with other lotteries in North America, we’re confident our own localized version will also appeal to a wide range of players here in Virginia.”