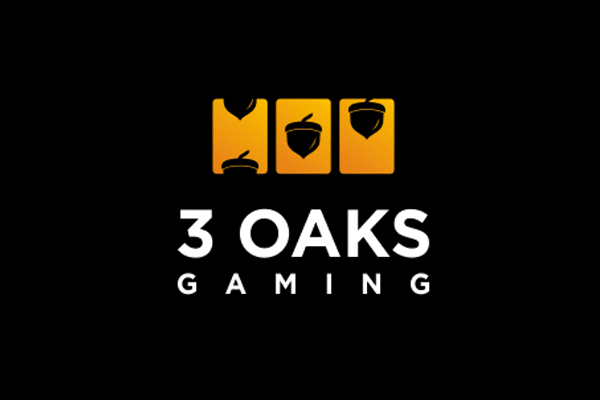 3 Oaks Gaming, the fast-growing casino games and marketing tools distributor, has announced it will sponsor the upcoming iGaming Next summit in Valetta, Malta.

The conference, which takes place between 27th-29th September at the Mediterranean conference centre, Valetta, will see leading members of the iGaming industry come together for an array of panel discussions and networking.

In addition to being a sponsor, 3 Oaks will have a significant presence at the show, as it looks to engage with the key trends of the community.
It marks the latest conference sponsorship by 3 Oaks, as it looks to continue to expand its footprint in the global iGaming industry, following similar deals at the iGaming Next New York conference, and the GAT Expo in Colombia.

Since launching, 3 Oaks has enjoyed a number of commercial successes, including partnerships with iSoftBet, SoftSwiss and Parimatch.

“Conferences are a vital part of our industry and iGaming Next have quickly established themselves as a leader in the space, despite only being around for a few short years. We’re very much looking forward to the event, and seeing partners and friends in person.”

Pierre Lindh, Managing Director at iGaming NEXT, said: “One of our core ambitions is to create long term partnerships. Therefore, we are extra proud to have a reputable partner like 3 Oaks with us in Valletta after our successful New York City event where we formed this relationship.”