Booongo and Kendoo prowl for riches in Black Wolf 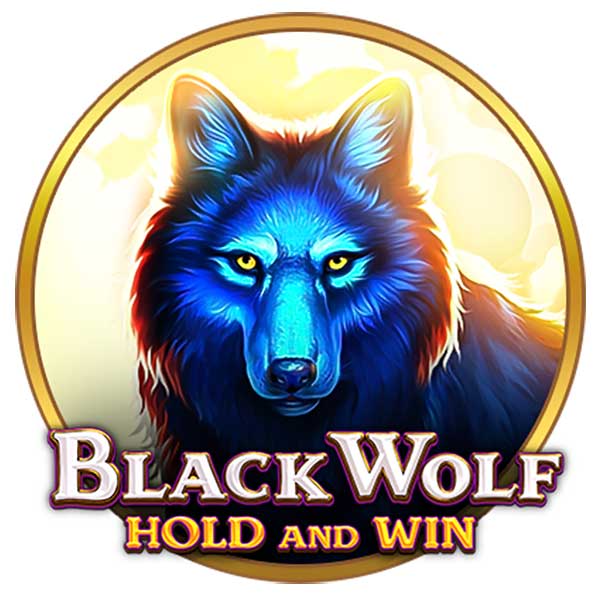 The 5×4, 25 payline slot, set in the American prairies, sees animals roam the reels, while a hunter acts as a scatter symbol.

The title incorporates Kendoo’s unmistakeable art style, while combining both a free spins and respins round.

During base play, bonus symbols land containing a cash value which can be collected if the Boost feature is triggered. If it lands on the third reel, all bonus symbols will be accumulated for a huge cash win. This feature can also occur during the free spins and respins.

The Hold and Win mode is triggered when six or more bonus orbs land on a single spin, with three respins awarded. The count resets if a successful spin occurs as players search for more orbs, a bonus symbol, or a mystery Wolf. This can resolve into one of the three jackpots available, mini, minor, major, for even bigger wins. If every spot is filled, the Grand Jackpot of 1,000x is awarded.

Three scatters landing on the reels will launch the free spins round, giving players eight spins. During this mode, there is enhanced potential to land bonus and boost symbols, for huge win potential and an increased chance of triggering the respins mode.

A spokesperson for Booongo said: “We’re constantly looking to add innovative and exciting content to our offering and our games in partnership with Kendoo have consistently been well received by players.

“With multiple bonus rounds, the hugely popular boost feature and plenty of win potential, we’re very excited to see how our operator partners react to this title.”