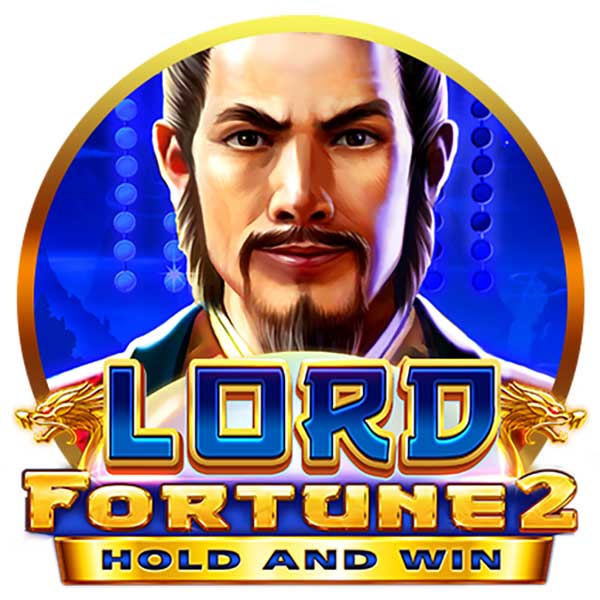 Booongo, the global content developer, has returned to the Far East in the second instalment of its Lord Fortune series.

The newest version of the oriental game sees the Free Spins mode transformed by the addition of Power Wilds. These symbols act as a multiplier for every win it that they are part of, with more Wilds further enhancing the multiplier. Multiple Wilds can land on a single spin, while three Scatters landing during the mode will award an additional four Free Spins.

The Hold and Win mode has also been given a makeover, with players now awarded six respins at the start of the round, rather than three. The Pearl symbols remain sticky on the reels, while a +1 symbol can land, granting an extra spin, rather than the count resetting for each new symbol that lands.

When the entire game field is occupied with symbols, players will be rewarded with a Grand Jackpot worth 5,000x.

In certain jurisdictions, a Bonus Buy Feature is available to provide players with direct entry to the Bonus Game.

Yuriy Muratov, Head of Account Management and Business Development at Booongo, said: “Lord Fortune was a special game for us and we’re delighted to add an action packed sequel to our portfolio.

“With a new approach to the Bonus Round, more special symbols than before and a massive Grand Jackpot available, Lord Fortune will yet again lead our players to riches.”