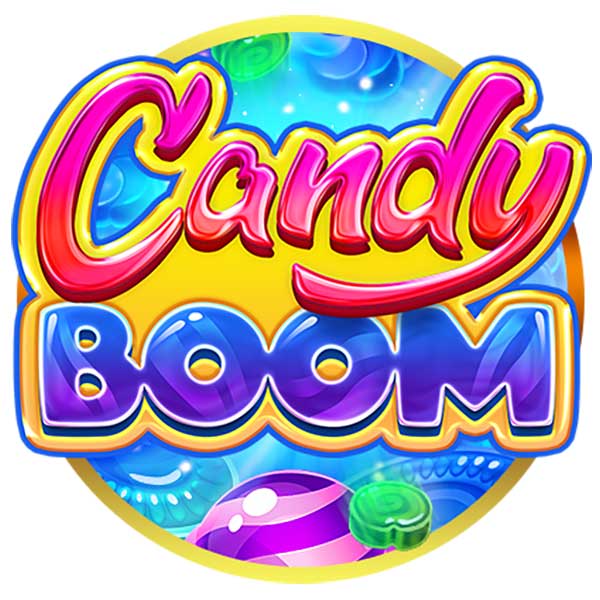 The 6×5 slot contains the hugely popular tumbling feature as players pile up their sweet successes, with eight or more regular symbols landing anywhere awarding a win and seeing new symbols cascade down from above.

Landing four or more cupcakes pays out both as a win and also triggers 10 free spins. During the round, a candy multiplier with a value between 2x and 100x can appear on the reels. Up to six can land on any spin, with all multiplier values being summed up at the end of the cascade for giant win potential. The appearance of three or more of these Scatters during the mode will award an additional five spins.

In certain jurisdictions, players can progress straight through to the bonus round by purchasing the Buy Feature at a cost of 100x their stake.

Candy Boom is the newest hit from the supplier, following Gold Express, as it looks to continue the diversification of its portfolio, which contains leading Hold and Win games, as well as Aztec Pyramid Megaways™.

Yuriy Muratov, Head of Account Management and Business Development at Booongo, said: “Candy Boom is an exciting, expansive pays anywhere, cascading wins hit that’s sure to get players enjoying the sweet treats on show. Our first cluster pay slot, it’s a popular style of game that continues to gain plaudits all over the world and we’re delighted to put our unique Booongo style into this mechanic.

“With the chance to win up to 7,000x the stake in the bonus round, this is one delicious slot not to be missed!”