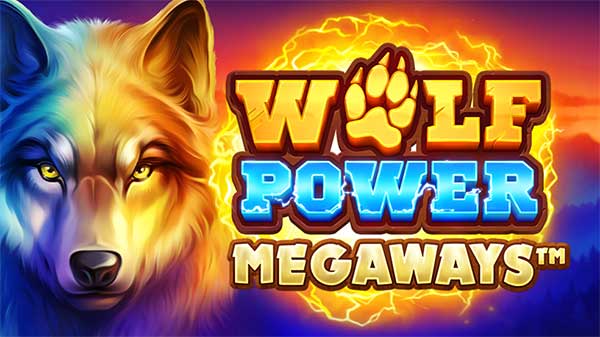 Casino games and software developer Playson has extended its “Power Series” offering with the release of Wolf Power Megaways™, which includes a new Reel Booster feature that takes the popular Hold and Win Bonus game in a new direction.

Retaining all the key features of the original Wolf Power: Hold and Win, this latest version now offers 6 reels and 2-6 rows, with the Megaways™ mechanic giving players up to 46,656 ways to win, creating a thrilling gaming experience.

The all-important Power and Bonus symbols trigger the enhanced Hold and Win Bonus Game, with the game-changing Reel Booster feature increasing the number of cells. Along with increasing multipliers, the expanded Bonus Game provides potential for even bigger wins.

Increasing the level of excitement even further, players can scoop one of five Bonus Game Jackpots, as each new Power Symbol triggers the next Jackpot, with prizes worth up to x2000 bets on offer.

Vsevolod Lapin, Head of Product at Playson, said: “We’re excited to present an expanded version of a Hold and Win classic, now offering a superior Bonus Game and the well-known Megaways™ mechanic.