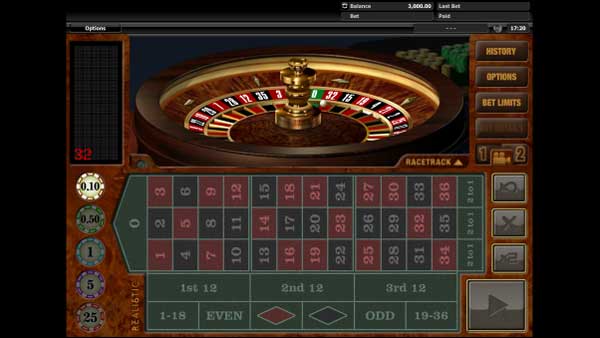 The supplier’s European Roulette and three and five hand versions of Blackjack are now available with a minimum bet of 10 pence, or currency equivalent.

According to Robert Lee, Commercial Director at Realistic Games, the decision to halve the staking requirement will encourage new and more causal players to try the games.

He also believes the move will help operator partners retain sportsbook players who have played casino during the hiatus in live sports.

He added: “Table games are very popular, but entry points are traditionally higher than slots and not everyone wants to spend as much on their entertainment, by having low stakes options we are not alienating anyone from playing.

“We’re also very conscious that casinos have attracted new customers in recent times, many from other verticals, so this may provide an added incentive to continue playing.”

In addition to the new table game variants, Realistic is also set to convert the three and five hand variations of Perfect Pairs/21+3, and Hi-Lo Blackjack in the coming months.