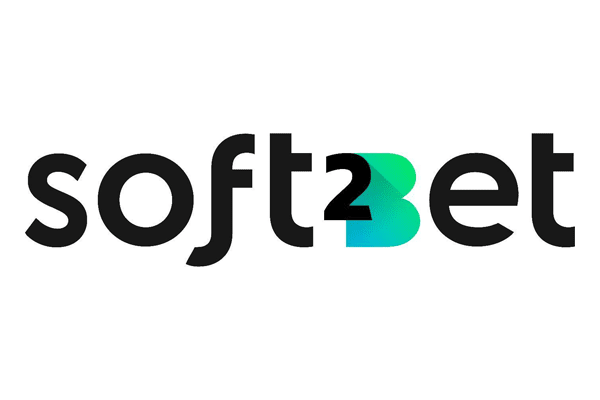 Casino and sportsbook platform provider Soft2Bet has agreed a deal that will see it integrate innovative slots content from Swedish supplier Thunderkick.

Thunderkick is a leading independent games studio that has made serious headway in recent years, with titles such as Midas Golden Touch, Esqueleto Explosivo 2 and Sword of Khans making waves in the industry worldwide.

Founded in 2012 in Stockholm and with offices in Sweden and Malta, Thunderkick holds MGA, UK and Romanian supplier licences, along with certification for most major regulated markets, including Sweden, Denmark, Gibraltar and Portugal.

Soft2Bet is undergoing a full integration of Thunderkick’s games, which will see the platform provider significantly bolster its casino content portfolio.

Daniel Mitton, Director of Gaming at Soft2Bet, said: “We are thrilled to enter into this partnership with Thunderkick. The company is known for continuously producing strong, iconic casino games that suit a plethora of player demographics and is a worthy addition to the Soft2Bet family.”

“This deal significantly boosts our casino portfolio and sets us in good stead for achieving our goals for 2022.”

Fredrik Ekholm, Head of Sales and Marketing EMEA at Thunderkick, said: “As a studio that takes great pride in the creation of innovative and unique slot games, Thunderkick are thrilled to announce the sealing of a great new partnership with Soft2Bet.

“Soft2Bet’s wide player base and market reach will make a great addition to our future offering.”