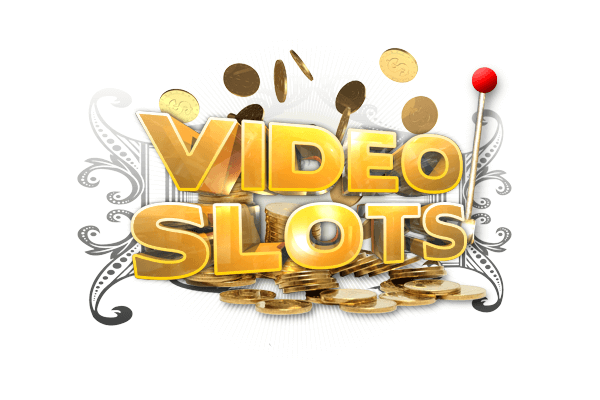 Slots produced by SYNOT Games have now been added to Videoslots’ market-leading offering of online titles as it looks to broaden the options for its customers even further.

The operator, which prides itself in having the largest selection of games of any online site, has onboarded a number of recently released titles, including Respin Joker 81, Pixel Reels and DiamondZ.

These will be joined by a several classics and best performers from the Bratislava-based studio, such as Joker 40 and Book of Secrets in its comprehensive slots line-up

William Ahlberg, Head of Commercials at Videoslots, said: “We’re very pleased to be adding SYNOT’s games to our stable of great slots. They have a following all over the world and are popular with a wide range of demographics.

“Videoslots players know that they will always have more choice with us than at any other casino and it is great to be unveiling yet more high-quality content like this.”

Martina Hrabinska, CCO at SYNOT Games, said: “We’re very excited about agreeing a partnership with an industry giant like Videoslots. This will allow us to extend our reach in a number of core markets, whilst providing real enertainment to Videoslots‘ players.“