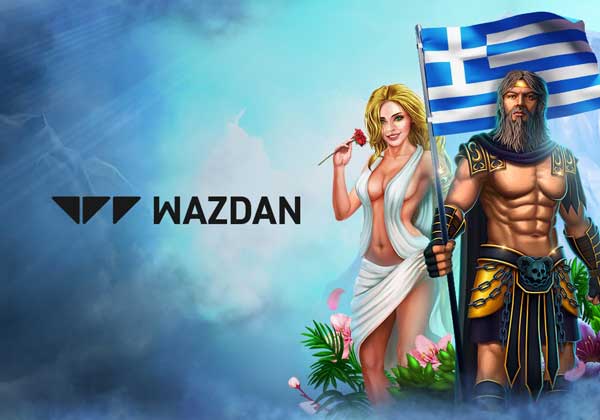 The Greek market’s new regulation kicked in on 1st August, as suppliers look to enter one of Europe’s most coveted regulated markets.

The Hellenic Gaming Commission opened the licensing process in Greece in October 2020 after the Greek parliament passed a new gambling reform bill in 2019. The online gambling reforms were part of a wider package, called Invest in Greece, that included legislation intended to streamline environmental and planning regulations. The regulated iGaming market in Greece is officially open from August 2021.

Wazdan continues to expand its collection of regulated markets, with Greece following New Jersey and Belarus as new market entries in recent months. On September 8th, Wazdan will release another Greek-themed hit, Power of Gods™: Hades.

Andrzej Hyla, Head of Sales at Wazdan, said: “We are delighted to receive our Greek licence as we continue to focus on our expansion in regulated markets.

“We’re very proud to receive our 16th independent market certification, and we are very eager to see how our games are received in this exciting market.”