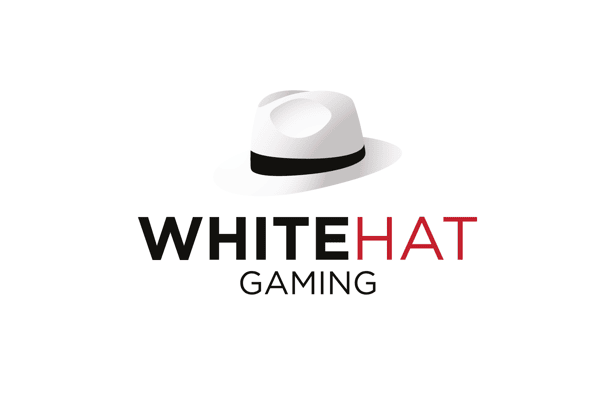 White Hat Studios has strengthened its US proposition further with the addition of a suite of proprietary casino table games from Galaxy Gaming® to its offering.

Blackjack Player’s Choice is to be the first game that will see White Hat’s Studios develop Galaxy Gaming’s world-leading content. Operators will be able to offer players a significantly enhanced Blackjack portfolio, with the addition of six of the world’s best known and most successful side bets – 21+3®, Perfect Pairs ®, Lucky Ladies®, Lucky Lucky ®, Buster Blackjack®, and Suit’em Up™.

Annually, Galaxy Gaming sees more than 1.2 billion wagers placed on its Blackjack side bet games as a result of their broad distribution across the world in both brick-and-mortar and online casinos. White Hat’s table game portfolio will benefit substantially from the deal as the company continues to gain ground in regulated US states.

Commenting on the deal, White Hat Studios CEO, Andy Whitworth, said: ‘We’re delighted to be working with Galaxy Gaming. This is a perfect relationship as both companies have such a resolute focus on innovation.

“I’m really excited by our first title Blackjack Players Choice, which is actually a game I’ve wanted to build for years. It gives players true flexibility and choice by allowing them to select which of Galaxy’s side bets they wish to play. We have been blown away by positive operator feedback and are already building operator branded versions of the first game.”

Todd Cravens, President and CEO of Galaxy Gaming, said: “As White Hat Studios grows rapidly in the US, we are thrilled to have our world-famous content as part of their prestigious line-up of games.”
White Hat Studios was created following the asset purchase of Blueprint Gaming’s catalogue of games last year.