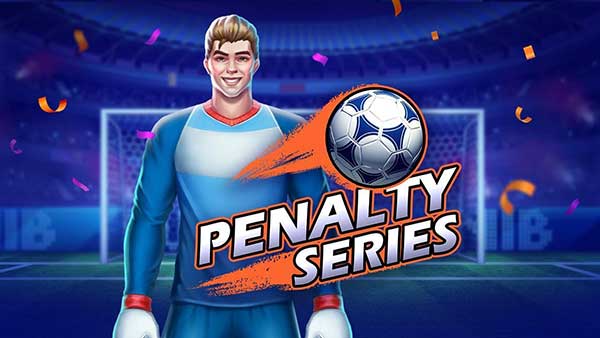 Game development studio Evoplay is thrilled to introduce its players to the brand-new instant football-themed game being added to its portfolio, Penalty Series.

Ready to entertain football fans everywhere, the game provides players with the opportunity to place two separate bets with a side-bet feature, giving them the chance to win multiple prizes in just one round.

Players are required to attack the opponent’s goal while keeping eyes on their own to win, and to trigger rewards, players must guess the direction of the opponent’s shot by clicking on the highlighted area.

In the same way that a penalty shootout becomes more exciting with each kick, the multiplier value will increase with each goal scored, adding more pressure to the player’s decisions as the game progresses.

Developed using the latest in mobile-first technology, the title has been designed to work flawlessly across global markets, turning any device or smartphone into a top-quality penalty shot.

Commenting on the launch, Ivan Kravchuk, CEO at Evoplay, said: “We always look to deliver experiences that are appealing to a wide range of players, so we decided to head in a different direction from our recent game releases with a football-inspired product.

“By combining a sporty theme with trustworthy mechanics, we’ve been able to create a truly stimulating experience.”

The new title also utilises Evoplay’s cutting-edge game engine, Spinential, which delivers 10x faster load-times, as well as an enhanced user interface, autospin feature and game history mobile bar that allows players to look at each of their winning spins.