BetGames.TV smashes its record for SBC Awards with seven nominations 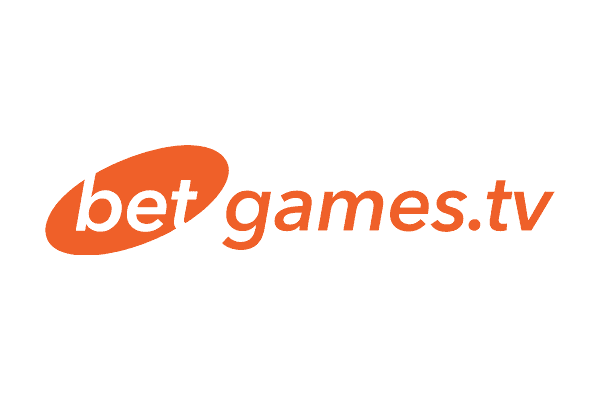 BetGames.TV, the leading live dealer betting games supplier, has claimed itself as one of the few industry suppliers to have netted seven nominations at the SBC Awards.

The annual SBC Awards, one of the most prestigious in the industry, recognises the companies that have demonstrated strong commercial success and business-changing innovations over the past year.

Outmatching its own record of five at 2019’s SBC Awards, as well winning in the ‘Rising Star in Casino Innovation’ award, the company has continued to prove itself to be one of the industry’s most in-demand suppliers following the cancellation of live sport.

Nominated for Leader of the year, Land-Based Betting & Gaming Product, Live Casino Supplier, Live Streaming Supplier, Multi-Channel Supplier, Innovation in Casino Entertainment and Innovation in Mobile, BetGames.TV’s pioneering work reflects its ability to offer a combination of low-spend and extended playing sessions for players, as well as far greater margins than its competitors.

“As the global lockdown began in March, we went into overdrive to make sure our retail-dependent partners in across Africa and LatAm were ready to weather the storm with a host of online products that could migrate their customers.

“Priority number one was to take our winning formula and make sure newly migrated players from sports and poker felt welcome. I’m delighted with the amazing work our global teams have put into making sure we’ve been able to be a true friend to our industry partners when they’ve needed it most.”

With more than 70 operator deals signed this year, including Betway, Amelco and SBTech, BetGames.TV’s 10-strong catalogue of unique, in-house games are now live online across 2,000 sites online, as well as 4,000 retail locations globally.

The company has established itself as one of the industry’s most regulated live dealer and betting games suppliers, with licences held across the UK, Malta, Latvia, Lithuania, Estonia, Bulgaria, South Africa and Colombia.