Booongo turns up the heat with Sun of Egypt 2 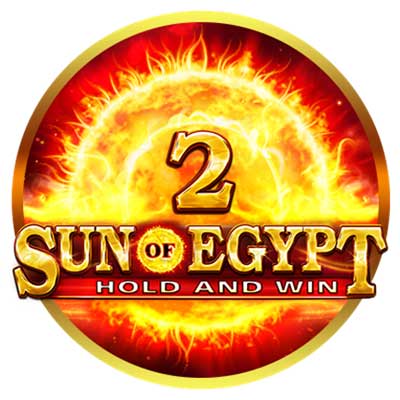 Sun of Egypt 2 sees players quest across the scorching sands in search of big wins in an action-packed Egyptian adventure.

Retaining the popular characteristics of the original smash hit including Hold and Win mechanics, Sun of Egypt 2 now features four in-game jackpots for players to claim. The incredible Grand Jackpot of 5,000x the original stake is paid out when the entire reel set is covered with Sun symbols.

The Bonus Game now also contains Mystery Sun symbols, which reveal themselves at the end of the respins mode to be either mini, minor or major symbols, paying out 20x, 50x or 150x a player’s stake to significantly increase winnings.

Sun of Egypt 2 comes complete with improved graphics to make the game appealing to new players and fans of the original slot.

Yuriy Muratov, Head of Account Management and Business Development at Booongo, said: “Our portfolio has a number of fan favourites, and with Sun of Egypt 2, we have ramped up the gameplay of the original slot to a whole new level.

“With a lucrative respins round, artfully created slot surroundings and an immersive soundtrack, players will be searching the desert far and wide for life changing wins in our latest hit.”