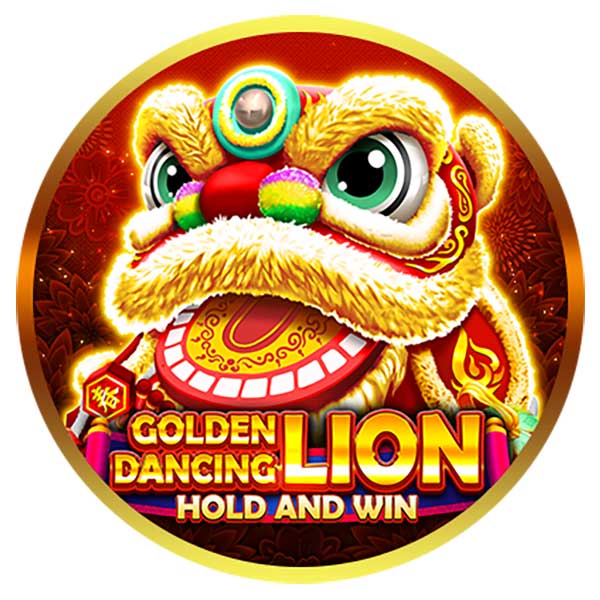 The 30-payline slot is filled with popular symbols in Chinese culture, including pagodas, firecrackers, dancing lions and more, while drums act as the game’s wild.

Featuring both a free spins and bonus game, the feature filled hit sees the free spins triggered when three or more scatters land on a single spin, awarding eight spins. During this mode, wilds have a 2x multiplier, enhancing all wins they are part of.

Six or more lantern bonus symbols will trigger the Hold & Win bonus round, gifting players three respins to fill as many slots on the 20-spot grid as possible. Each symbol has a value, awarding a cash prize or a Mini, Minor or Major Jackpot, and if all 20 spaces are filled, the Grand Jackpot of 2,000x is awarded to the lucky player.

Golden Dancing Lion becomes the newest addition to Booongo’s growing slot offering, with its diverse array of themes and products proving hits in markets all over the globe.

A spokesperson for Booongo, said: “With the Lunar New Year already creeping up on us, we’ve decided to release a spectacular oriental hit to commemorate the occasion.

“Complete with an instantly-recognisable Hold & Win bonus round, free spins with wilds multiplying plenty of wins, and an immersive theme, we can’t wait to see how our fans react.”