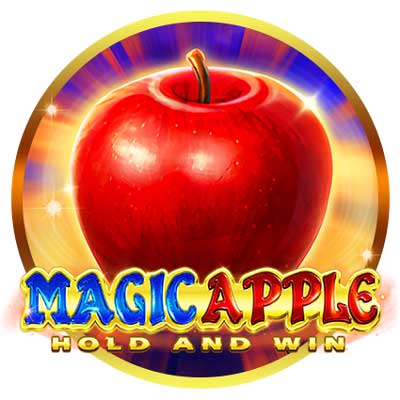 Booongo, the global content developer, has taken inspiration from a fairy tale fraught with danger in new hit, Magic Apple.

The 5×4, 30 payline slot is the sequel to Booongo hit Poisoned Apple 2, as players enter the enchanted world to find riches.

During base gameplay, three or more Castle symbols, which act as Scatters, triggers eight Free Spins, which are re-triggerable. Each Wild comes attached with a 2x multiple, which can increase if more Wilds are found on a single spin.

Booongo fans will instantly recognise the Hold and Win mode, which can be triggered by six or more Red Apples landing on the reels at any time. If all 20 Bonus symbols are collected, a Grand Jackpot of 2,000x will be awarded to players. However, there are also options for 20x, 50x, and 150x Jackpots as well.

Magic Apple follows Super Rich God in Booongo’s growing games offering, which contains some of the most popular Hold and Win games in the industry.

Yuriy Muratov, Head of Account Management and Business Development at Booongo, said: “The sequel to our fan-favourite Poisoned Apple 2, this new game adds thrilling elements to its fairy tale fun, with the Hold and Win Respin taking place on a visually enrapturing 5×4 grid.

“With a bumper Grand Jackpot of 2,000x a player’s stake, we can’t wait to help our players enjoy the fruits of their session.”