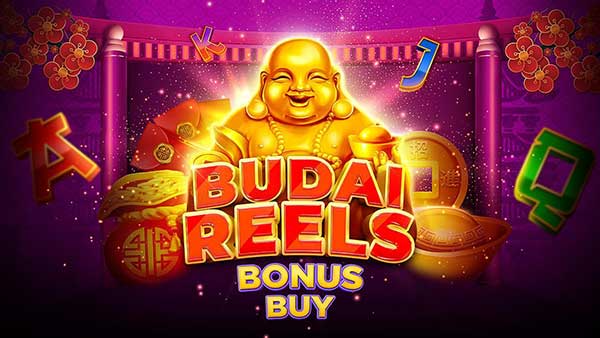 In this orient-inspired title, players are welcomed by a cheerful monk named Budai who is ready to share success and prosperity with anyone that is lucky enough to meet him.

Presenting an exciting opportunity, players will have the chance to win progressive prizes by collecting up to 15 Scatter symbols – the more symbols gathered, the more valuable the reward will be.

With Budai’s blessing, players can also take advantage of the title’s Bonus Buy feature, allowing them to directly access Budai Respins, providing players with every opportunity to take home big rewards, ensuring their trip to Eastern Asia was worthwhile.