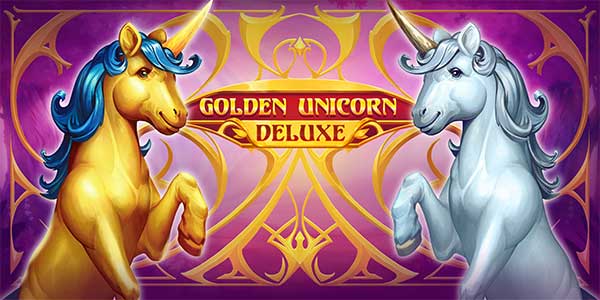 The 5×3 slot features an eye-catching design, with vibrant colours and magical creatures stealing the attention of players. Enhancing the visuals is an enthralling soundtrack which captivates listeners and delivers a charming gambling experience.

A breathtaking Golden Unicorn Wild symbol nudges into view and can multiply wins by 32x when five appear on screen, maximising retention and engagement, whilst giving players a boost in their search for big wins.

Elevating the excitement is a sensational Chest Feature which offers players the chance to pick chests and win cash prizes. Players can win up to an astounding 100 Free Games here, an impressive amount that can be retriggered time and time again.

Free Games and the thrilling Chest Feature can also be bought by players, allowing them to apply their own strategy to gain more control over their experience.

Commenting on the release, Toni Karapetrov, Head of Corporate Communications at Habanero, said: “We’re delighted to give our players another captivating title which features a beautiful blend of audio-visuals and unique features, delivering an immersive and eye-catching experience.

“We’re also pleased to offer up to 100 Free Games to players, a staggering total which we’re certain will please them and provide a much-welcomed opportunity to take home big rewards.”

After an extraordinary 2021, Habanero has continued to reinforce its leading position as a tier-one supplier by securing notable deals with the likes of 888Casino, Codere, Betway and LeoVegas.