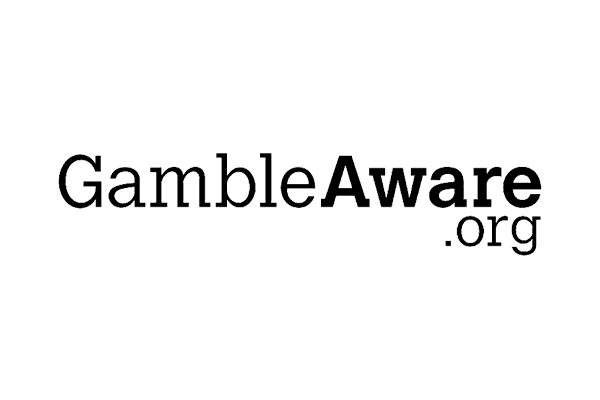 GambleAware has today published the findings of research commissioned to examine gambling treatment and support services in Great Britain. The ground-breaking research, which is the first of its kind, was carried out by a group of researchers, including the National Centre for Social Research who produced the synthesis report.

The research, which found that nearly half of problem gamblers had not accessed treatment or support, demonstrated that a lack of awareness of services and the stigma associated with gambling problems, are both significant barriers to accessing treatment and support. There was often a hesitation to accept harmful gambling behaviour with almost a fifth of problem gamblers (17%) not thinking that their gambling was harmful, or that it only involved small amounts of money. Perceived stigma or shame was also a significant barrier to accessing treatment and support, with more than a quarter (27%) of problem gamblers giving this as a reason.

Researchers also identified several other barriers which could affect whether a gambler chooses to seek treatment and support or not. These included factors such as personal reasons (ill health), a lack of awareness of problem gambling, the mode of therapy, and also practical reasons such as time constraints or cost.

Researchers also concluded that people’s gambling behaviour, where problematic, impacted on their family and social environment with as much as 7% of the population identifying as an ‘affected other’. It was found that as many as one in five (20%) of affected others also reported experiencing gambling harms themselves. Many felt there was a lack of treatment and support for affected family members specifically, and not enough signposting to available services.

The research also included a YouGov population survey to determine prevalence, which identified that 2.7% of individuals were deemed ‘problem gamblers’.

Researchers identified a number of recommendations to overcome these gaps in treatment and support, including:

“This research has shown that there is a clear need to further strengthen and improve the existing treatment and support on offer, to develop routes into treatment and to reduce barriers to accessing help. Services have to be flexible to meet the needs of individuals and easy to access. This research shows how the need for support and the way it is accessed may vary according to gender and demographic factors such as ethnic group, location or whether a person has additional health needs.

Meeting the needs highlighted in this report will require partnerships between the statutory and voluntary sectors, both those services specific to gambling treatment and other health and support provisions. Working with those with lived experiences is essential in designing and promoting access to services, as well as helping to prevent relapse. It is important to engage community institutions including faith groups, to help make more people aware of the options available to them and ensure no one feels excluded from services.”

“A recurrent theme across this programme of studies was related to a lack of awareness of, or hesitation to accept, that gambling behaviour may be harmful. Gambling harms can have a negative impact on the perception of oneself often owing to the associated ‘stigma’. Continuing to develop education programmes and public messaging about the way gambling disorder is perceived, and the development of peer-based, as well as tailored treatment and support services for groups less likely to access those provisions, would help to address this and, in turn, contribute towards reducing barriers to seeking treatment and support.”

“In order to identify gaps in gambling treatment and support services in Great Britain, researchers need to understand the size and characteristics of the group who experience gambling harms. The 2016 Combined Health Surveys used probability sampling and respondent self-completion during face-to-face interviewing, whereas the YouGov survey used a non-probability sample and online self-completion. These differences in sampling and mode of interview are likely to be driving the difference in the estimates of gambling harm between the two surveys. It is impossible to say with certainty which of the two surveys comes closest to the true level of gambling harm in the general population. However, after studying and comparing the two survey designs at length, it seems likely that the true rate of gambling harm lies somewhere between the two, though it is probably closer to the Combined Health Surveys estimate of 0.7% than to the YouGov estimate of 2.7%.”

The final strand of this research is an interactive map of gambling prevalence PGSI 1-7 and PGSI 8+ at local authority level across Britain, to identify areas which have higher and lower than average levels of gambling harm. This will be published later in 2020.