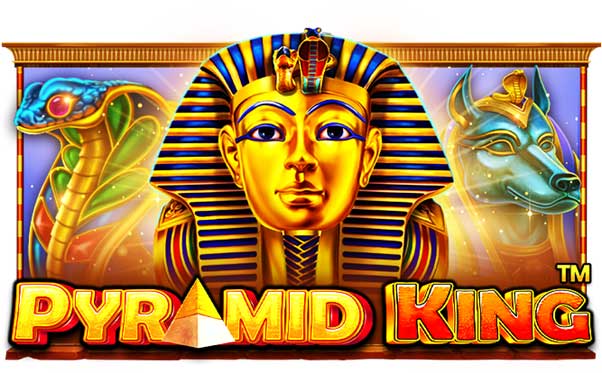 Pragmatic Play, a leading content provider to the gaming industry, invites players to the deserts of Ancient Egypt in its latest title, Pyramid King.

The 15-payline video slot features several high paying symbols, including an Ankh, Ring, Cobra and Anubis mask, all of which can lead to big wins whilst the Pharaoh Mask acts as a Wild. If three ancient scroll Bonus symbols land on the reels, the Free Spins mode is unlocked, where a random symbol is selected to expand throughout the duration of the Bonus Round.

The Camel acts as a Money symbol, with six or more activating three Respins. They also remain sticky, ranking up more Respins for every new Money symbol that lands. At the end of the round, all the Money symbols pay out massive amounts and, if every single icon is a Camel during it, players will also trigger the much-expected “Grand Jackpot”.

“Its action-packed gameplay and mini-jackpots offer players an exciting quest to take the riches of the fearsome King back home with them after a successful adventure.”

Pragmatic Play currently delivers up to four new slot titles a month, as well as an extensive range of Live Casino and Bingo products through its multi-vertical offering. The company’s entire portfolio is available through a single API integration.

Higher No deposit bonus
Casinos
Bonuses Play Safe
Player Comments Gambling News Gambling Articles
This site uses cookies. By continuing to browse the site you are agreeing to our use of cookies. Please also read our privacy policy.