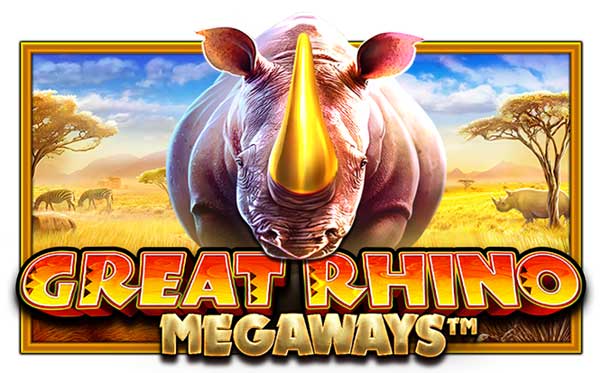 Pragmatic Play, a leading content provider to the gaming industry, announced its partnership with Big Time Gaming for the popular trademark Megaways™ earlier this month. The two software providers collaborated for a sequel to the high-paying title and all-time fan-favourite Great Rhino.

Following the success of Pragmatic Play’s hit video slot Great Rhino, players are set to travel into the Safari once again but this time with a mammoth 200,704 ways to win. The title also features tumbling wins, triggered anytime a player lands a winning combination. The titular Rhino acts as a Wild symbol across the reels.

The Free Spins mode is activated if four or more golden Scatter symbols land on the reels during any spin. During this bonus round, players can choose between more free spins with a low starting multiplier, or less spins and a higher starting multiplier, giving those who chase quick wins the option, as the herd of Rhinos thunder past the screen.

Melissa Summerfield, Chief Commercial Officer at Pragmatic Play, said: “We are thrilled to release our first ever Megaways™ slot. We hope to bring a new dimension to a popular gameplay that will surely resonate with our fanbase and beyond.

“Our offering continues to grow at a fast pace and we’re looking forward to add more exciting Megaways™ titles to our portfolio.”