White Hat Studios brings Deal or No Deal to the US 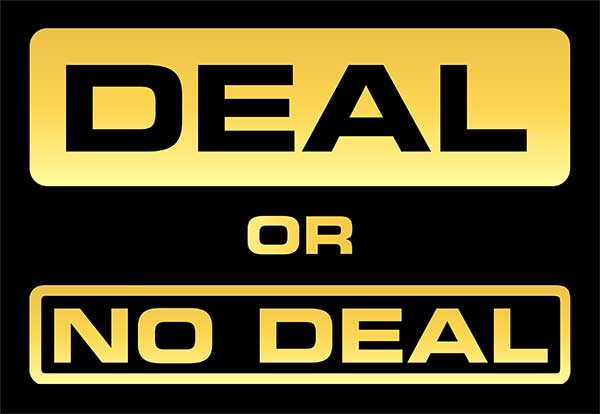 White Hat Studios, the content division of White Hat Gaming, has teamed up with content producer and distributor Banijay Brands to introduce the hit slots game Deal or No DealTM to players in the states.

As part of the arrangement, White Hat Studios will also offer other huge brands to audiences in the US, these will be announced nearer the title release dates.

The upcoming launch affirms White Hat Studios as the leading supplier of branded games with a large library confirmed for the US launch, which includes TedTM, Beavis and ButtheadTM, Sausage PartyTM and WormsTM. Fresh IP like Deal or No DealTM carries with it a huge amount of promise for the new US market.

Banijay Brands, part of international content producer and distributor Banijay, controls the brand licensing rights to some of the most high-profile and creative IP in the world including Deal or No Deal, MasterChef and Black Mirror.

Andy Whitworth, CCO at White Hat Studios, said: “We’re incredibly excited to unveil Deal or No DealTM in the US, which promises to resonate massively within this new market. We look forward to launching Deal or No DealTM slots, jackpots, fullhouse and RNG table versions using this great brand.”

Lex Scott, Commercial Director, Gaming and Gambling at Banijay Brands, said: “White Hat Studios has done a fantastic job to date with their plans to introduce the best content from the UK to the US for a new audience, we feel Deal or No DealTM is in very safe hands with them and will be exceptionally popular with the US players due to the huge popularity of the brand stateside.

“The slots game-style perfectly replicates the excitement of the actual show and we’re confident that will appeal massively to these new players, given how successful it has proven to be in Europe.”