Pragmatic Play’s Bingo Blast bursts on to the market 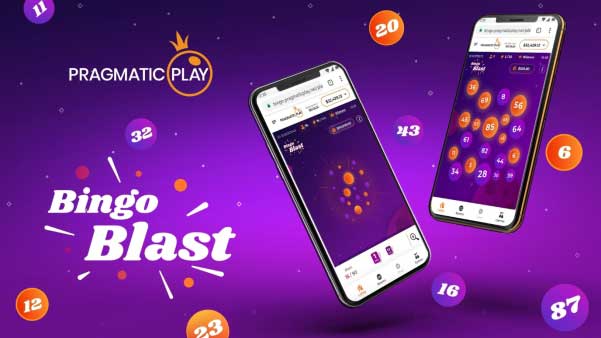 A new and unique mobile-first game, Bingo Blast was designed to bridge the gap between those who love classic bingo and those who appreciate a fast iGaming experience. The original title, designed in-house and only available with Pragmatic Play, offers players a game which is 3-4 times faster than the average 90-ball bingo variant which makes it perfect for playing on the go.

Players simply buy tickets for Bingo Blast as they would normally would, via a quick and easy purchase panel. Then, they enter the game with the first blast resulting in balls exploding across the screen. From there, players are swiftly taken through another blast before jumping to the final round where balls continue to drop at a rapid-fire pace until there is a winner.

Claire McDaid, Vice President of Bingo at Pragmatic Play said: “Bingo Blast is the latest addition to our collection of innovative games, and its high-velocity gameplay makes it a force to be reckoned with.

“Featuring engaging visuals, and the well-crafted gamification for which Pragmatic Play is renowned, it’s classic bingo for modern times, and I know it will be a huge hit with players.”