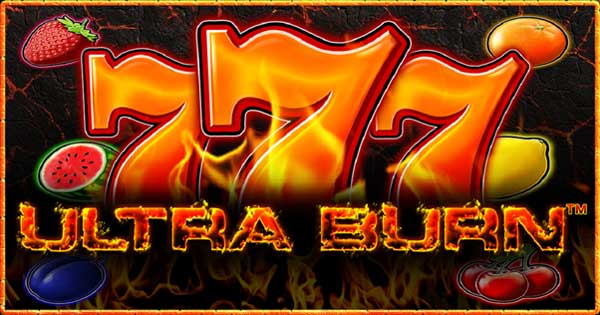 Reel Kingdom is a recently established studio that was founded by a team of veterans in the gaming industry, having more than 100 years of combined experience. They were instrumental in designing some of the most popular land-based game titles and worked with the UK and Europe’s class-leading Casino and AWP manufacturers. Reel Kingdom now invests the team’s collective knowledge in a portfolio exclusively offered through Pragmatic Play.

The new game marks the second collaboration with Reel Kingdom after the release of Hot to Burn in May, which enjoyed great success in the UK and Eastern European markets. Ultra Burn is a classic 3×3 slot, set on a flaming backdrop as the traditional fruity symbols such as BARs, Lucky7s and Cherries hit the reels. Replicating a land-based machine slot, the title has five paylines and offers a fast and fiery gameplay, with a maximum win of 500x a player’s stake.

Melissa Summerfield, Chief Commercial Officer at Pragmatic Play, said: “Ultra Burn is another exciting addition to our growing slot portfolio. With a traditional feel to the game, combined with huge win opportunity, it has the potential to be one of the hottest games around.

“The slot’s simple mechanics and fast, fun gameplay make it perfect for players seeking the traditional fruit machine feeling, with the convenience of online play.”

Pragmatic Play currently delivers up to four new slot titles a month, as well as an extensive range of Live Casino and Bingo products. The leading provider’s entire portfolio is available through a single API integration.